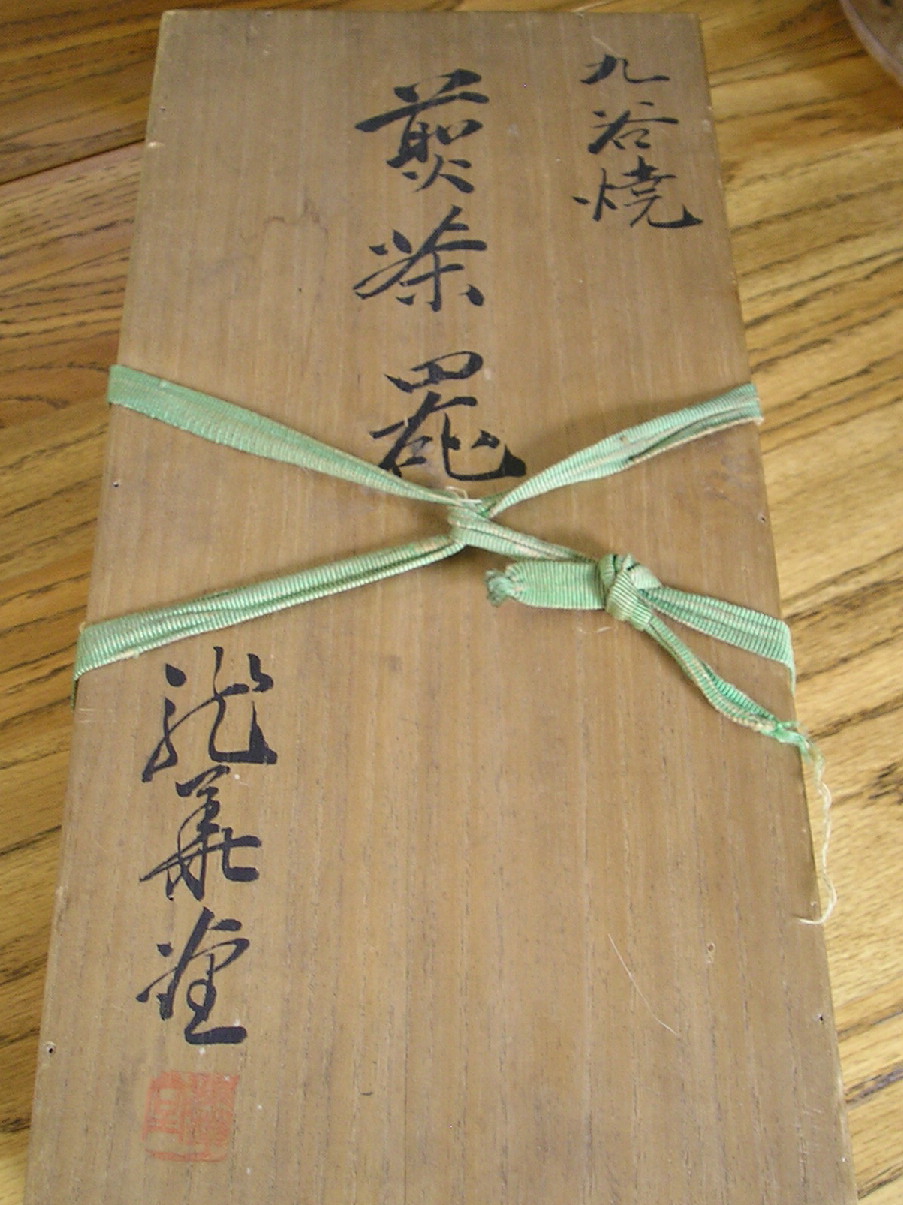 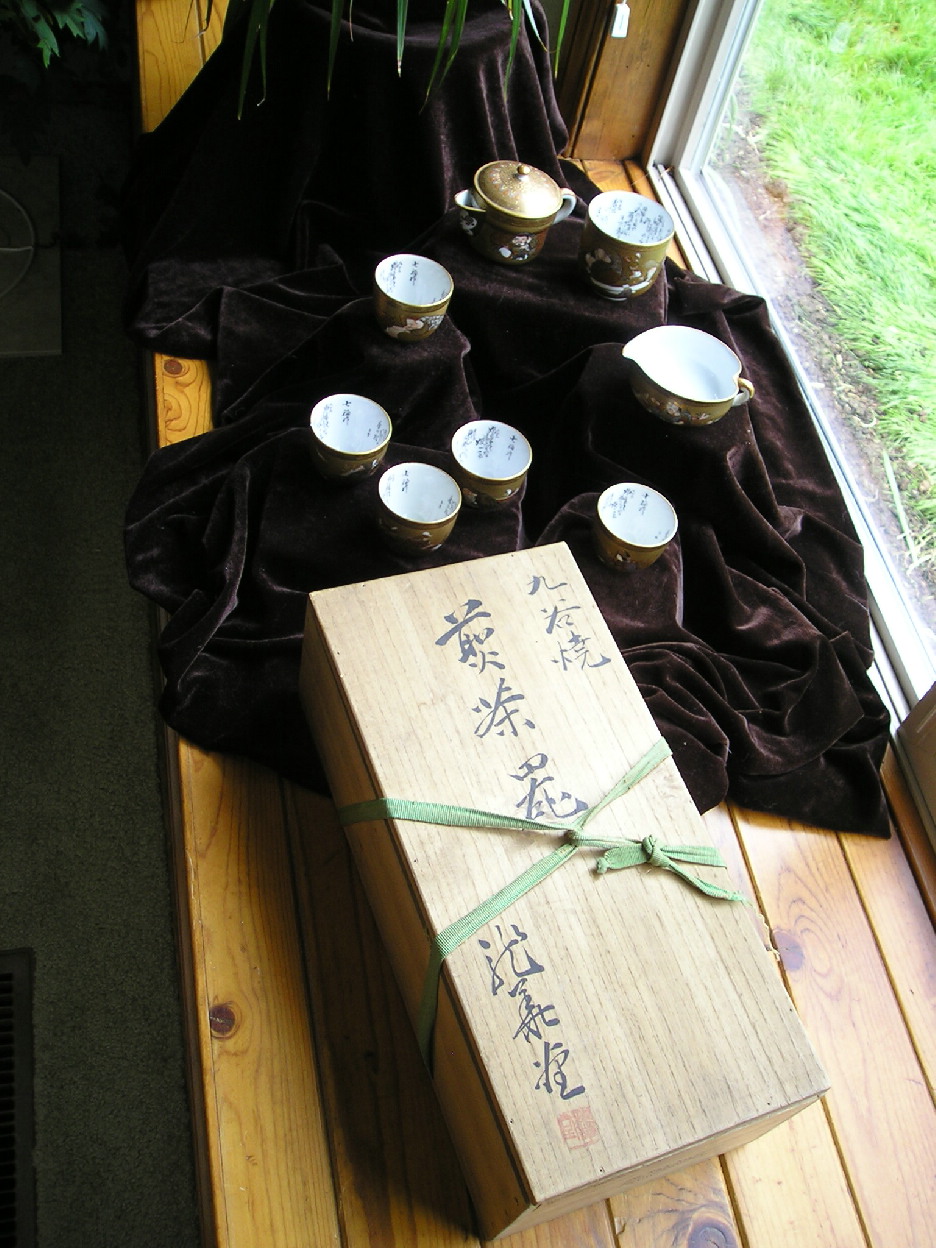 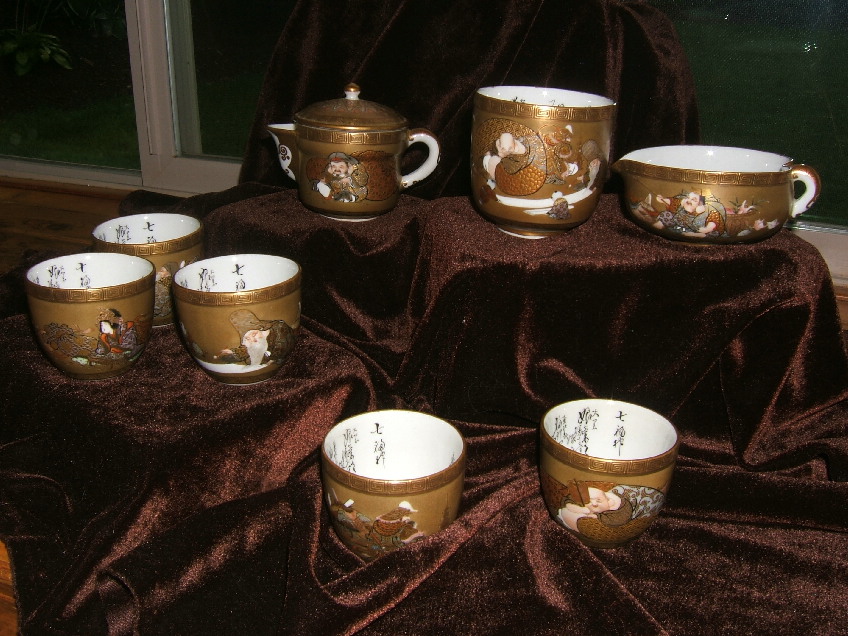 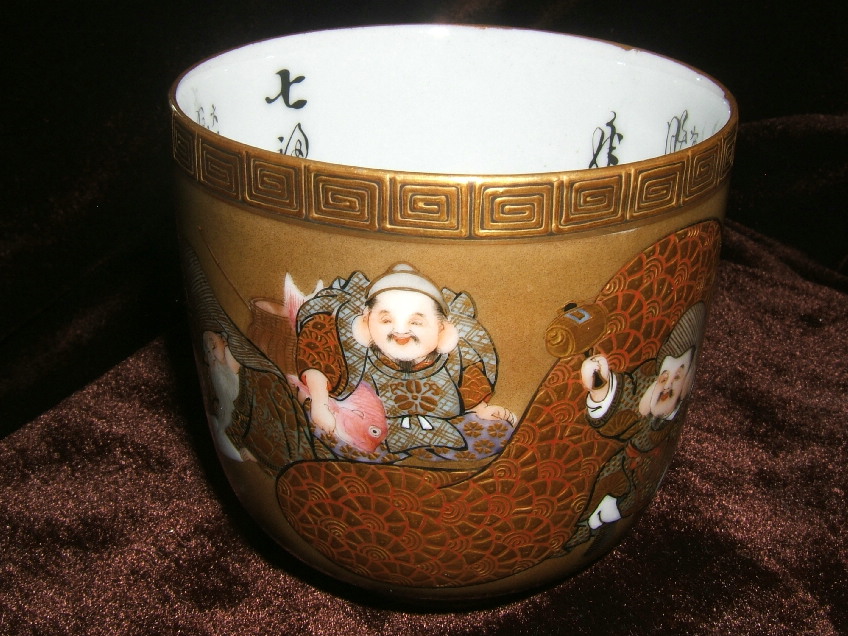 EBISU. The god of fishermen and good fortune, the smiling and bearded Ebisu is most often depicted dressed as a Japanese peasant with a fishing rod in his right hand, and with a large red sea bream (Jp. = tai) dangling from the line or tucked under his left arm. In Japan, this fish (sea bream or red snapper) is a symbol of good forture. Sometimes Ebisu is also carrying a folding fan, and shown wearing a tall pointed hat. I'm not sure what these latter two objects mean, although the folding fan was waved by the emperor in a certain direction to indicate either acceptance or rejection of a request during the emperor's audiences with nobles and commoners. It might therefore represent the granting of wishes. The pointed hat is known as the Kazaori Eboshi 風折烏帽子. 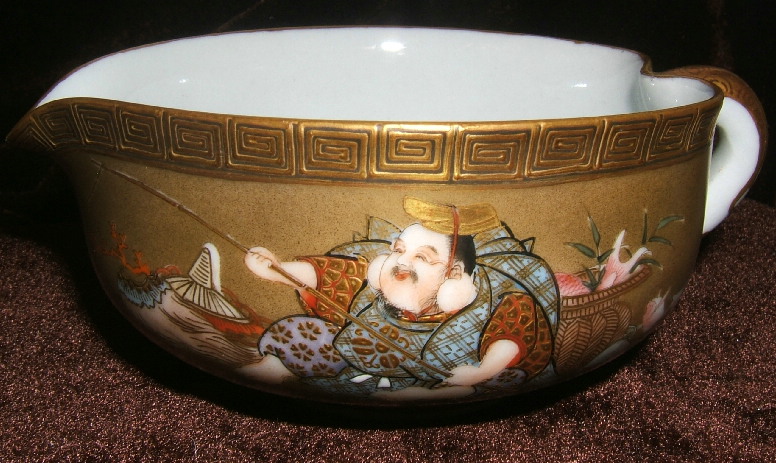 In a nation very fond of fish, Ebisu is not surprisingly one of the most popular of the Seven Lucky Gods. Ebisu is also the only deity among the seven to originate in Japan. Today he symbolizes not only safe sailing and plentiful fishing, but business prosperity for merchants in all trades. In artwork, Ebisu is often paired with Daikoku (Hindu origin; god of agriculture & rice). Indeed, in some traditions, Ebisu is considered the son of Daikoku. Together with the seven, the Ebisu-Daikoku duet is perhaps the most popular motif of good luck nationwide. 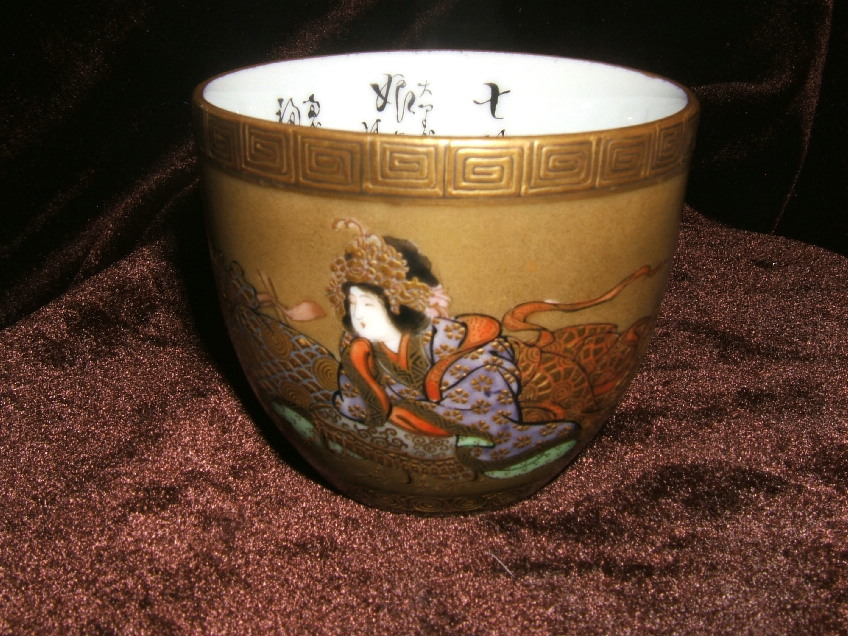 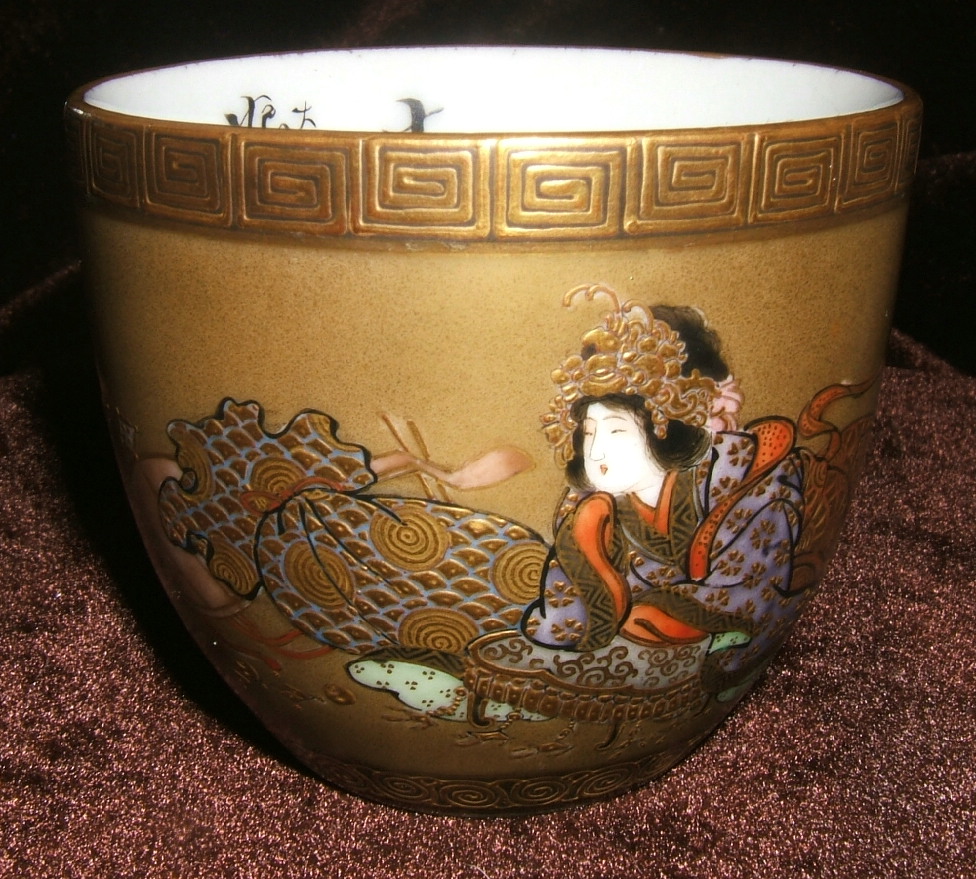 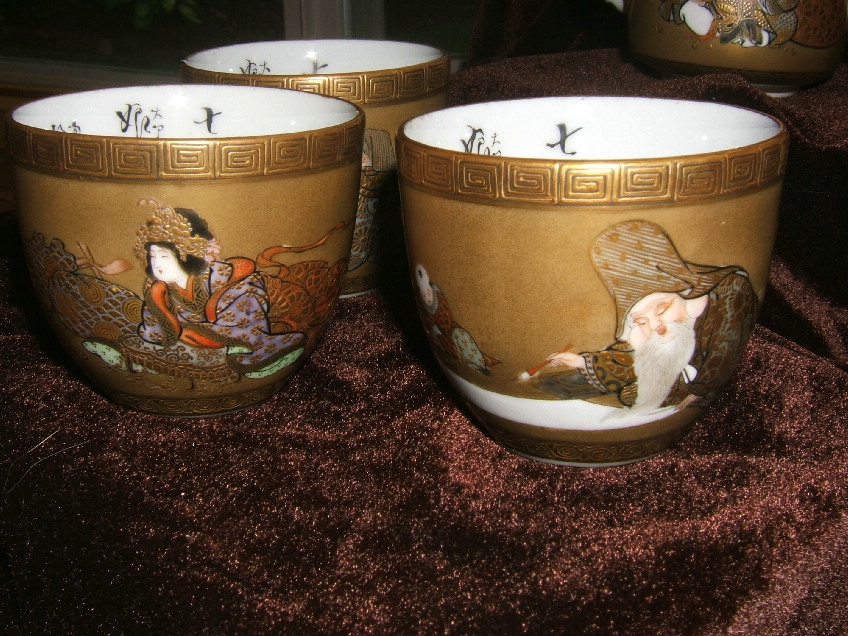 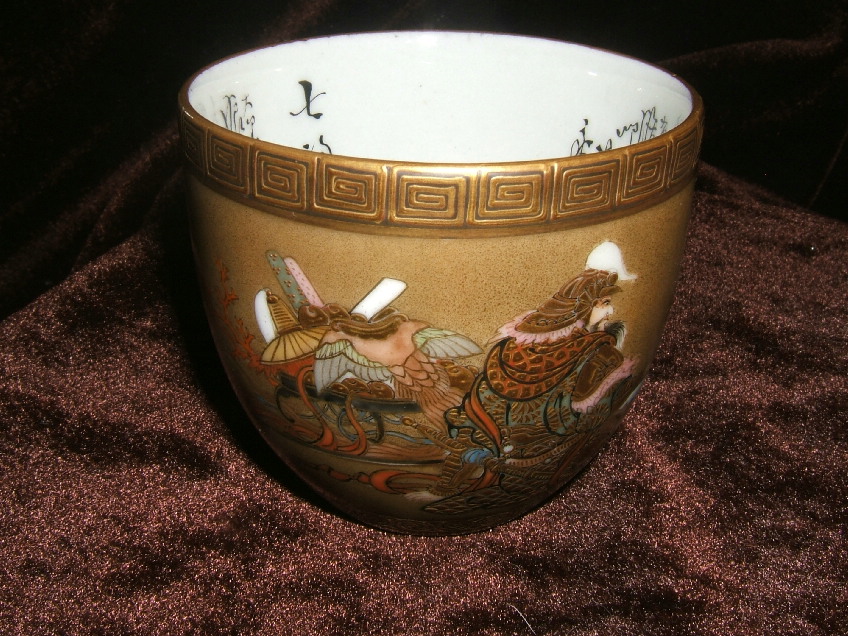 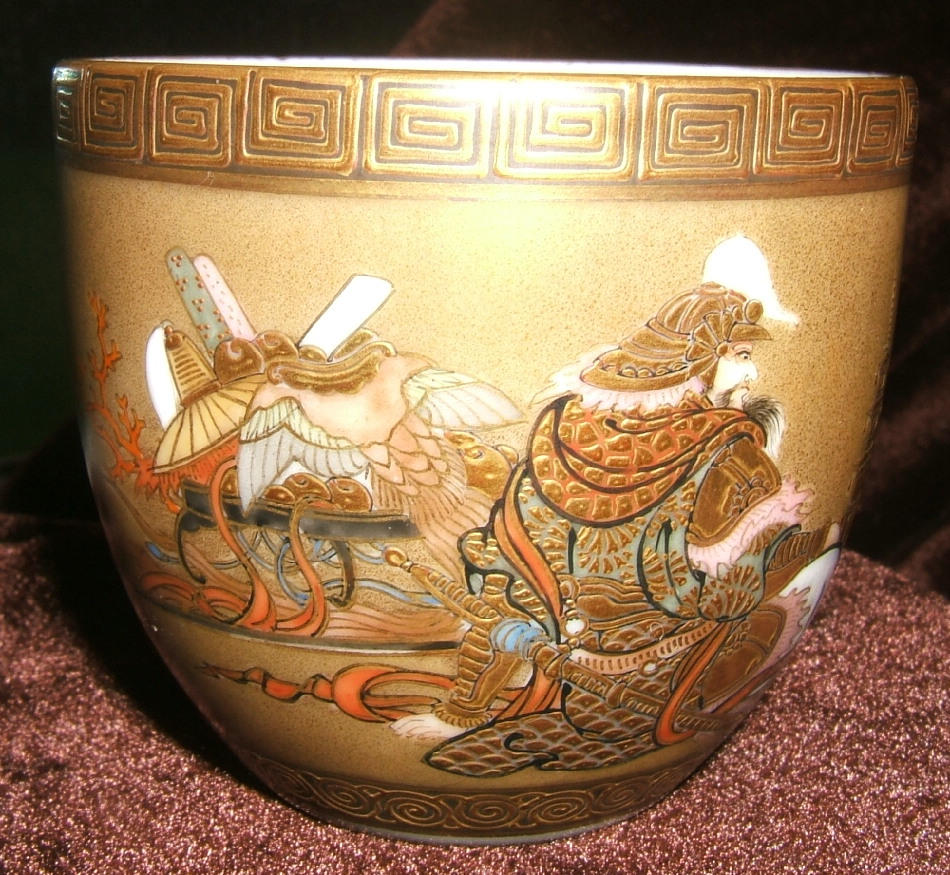 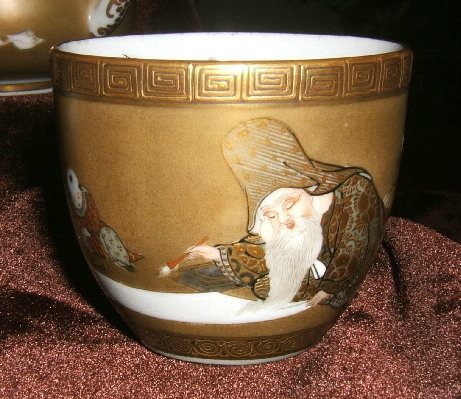 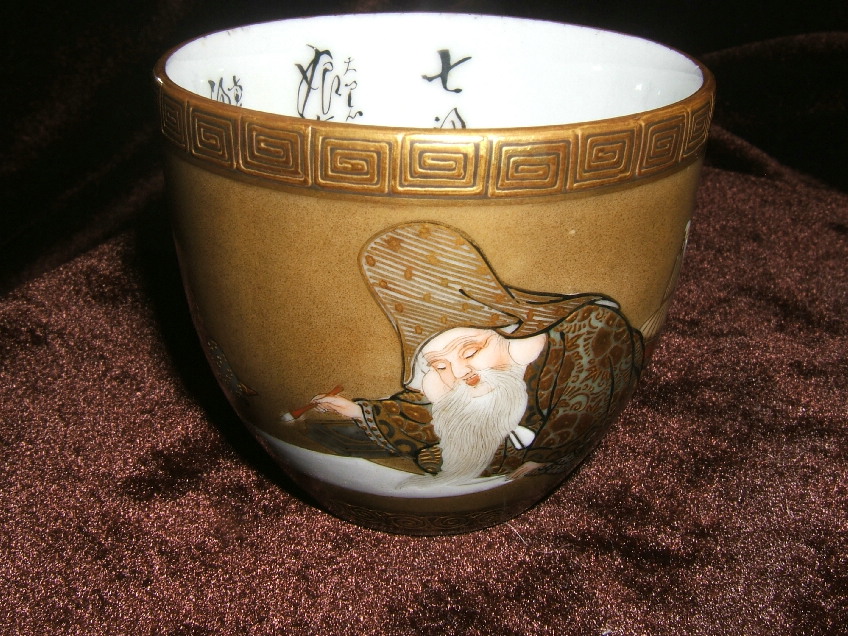 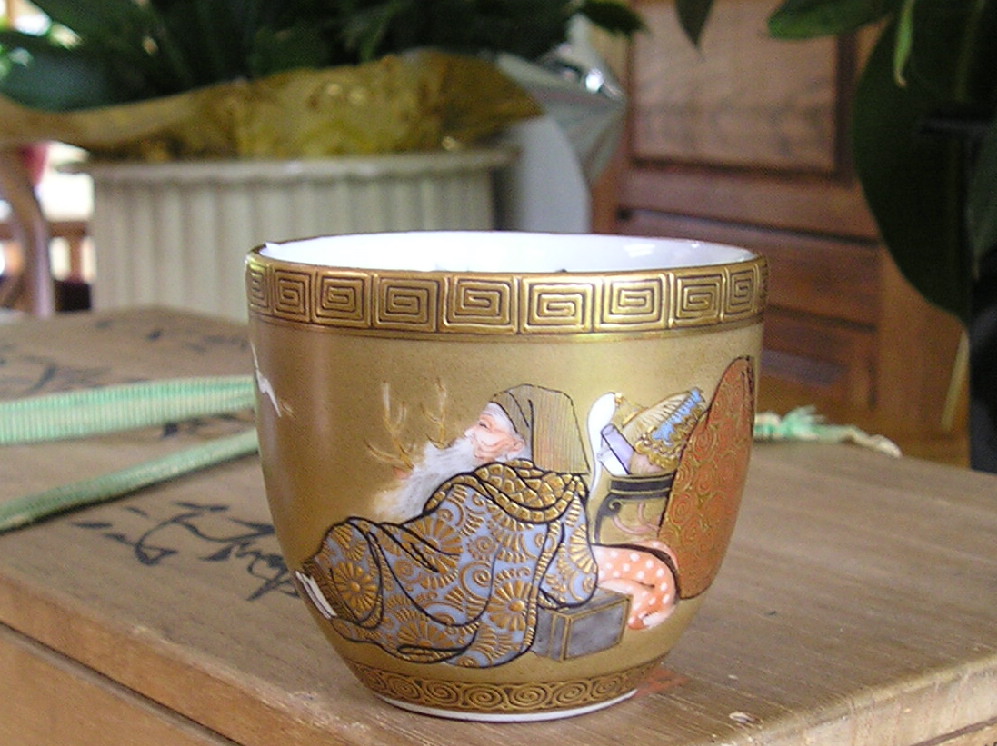 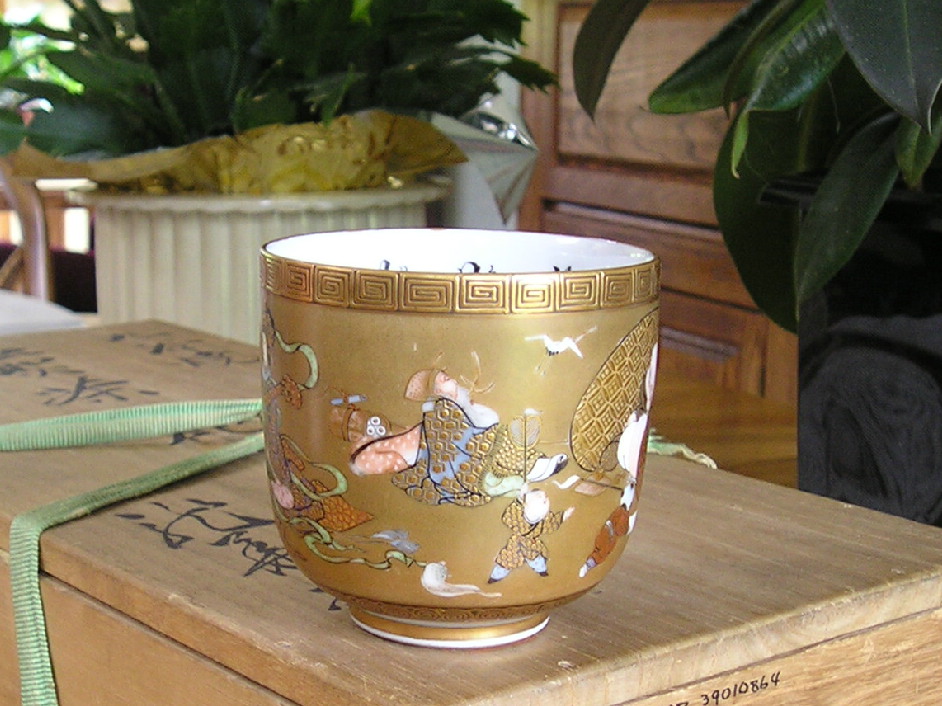 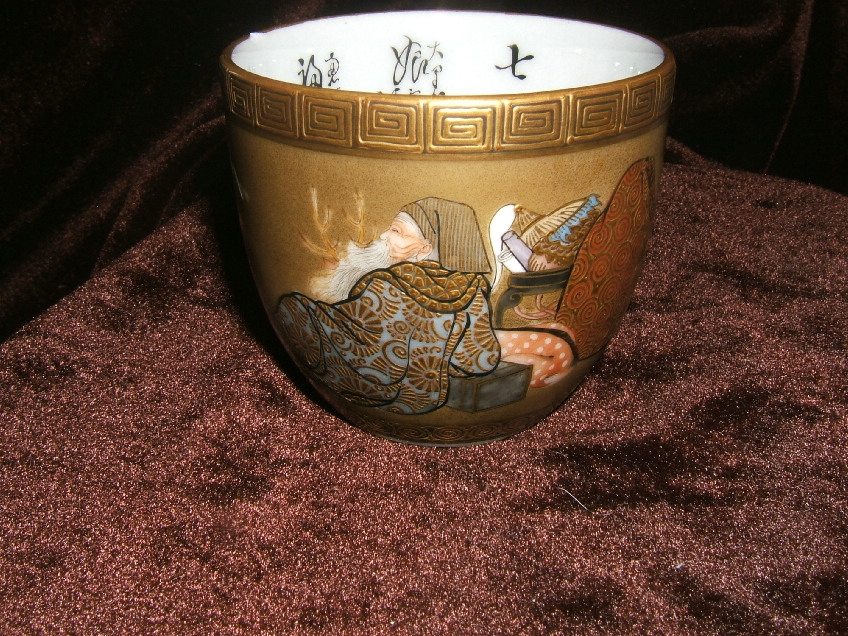 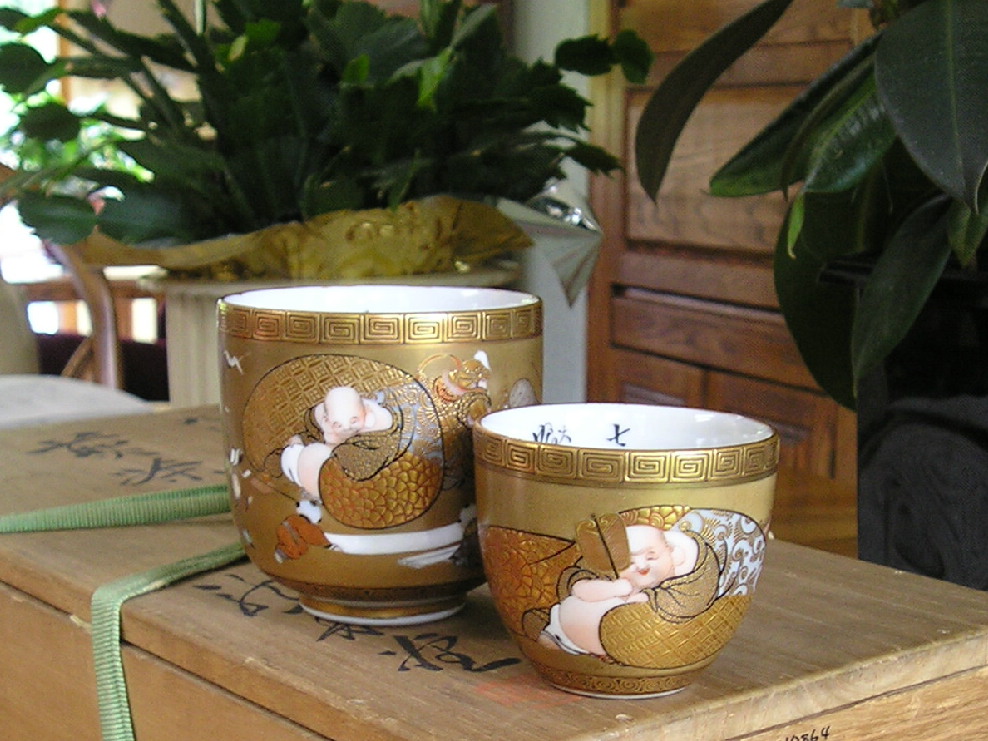 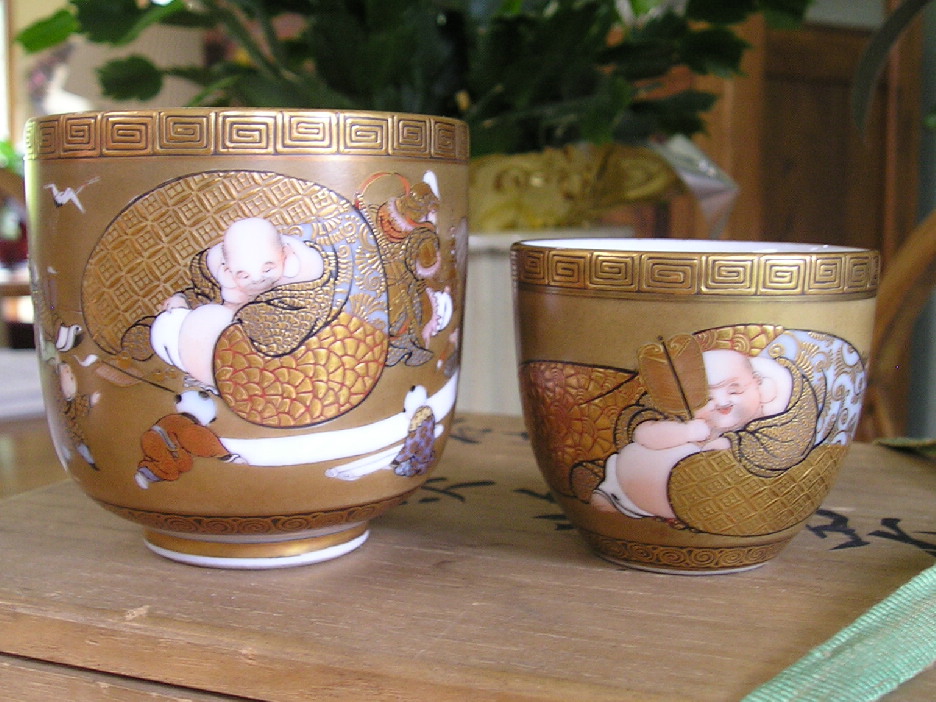 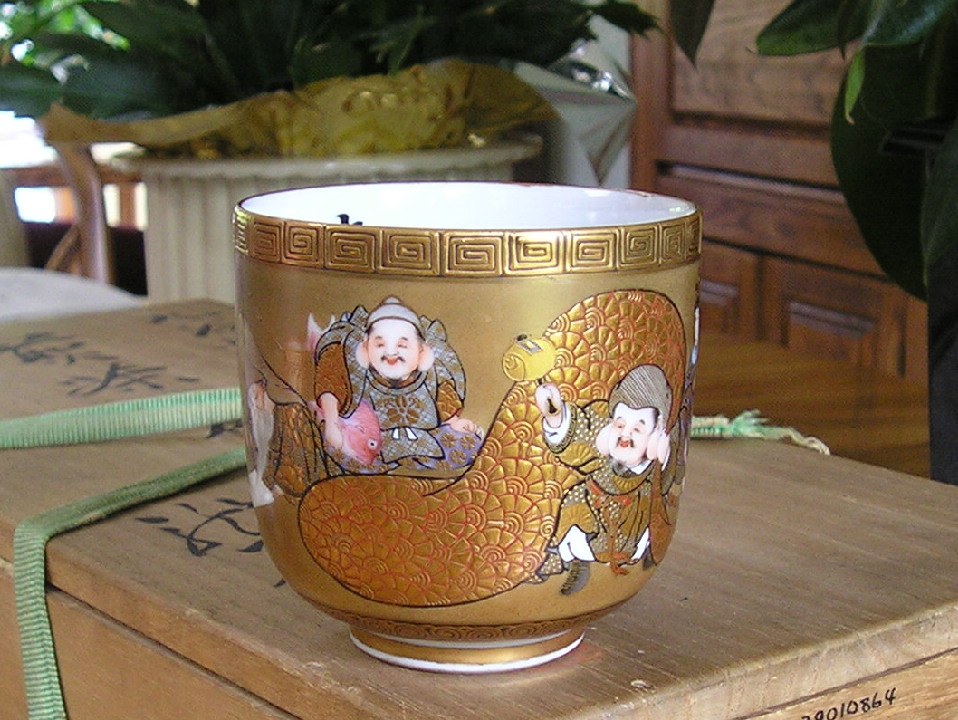 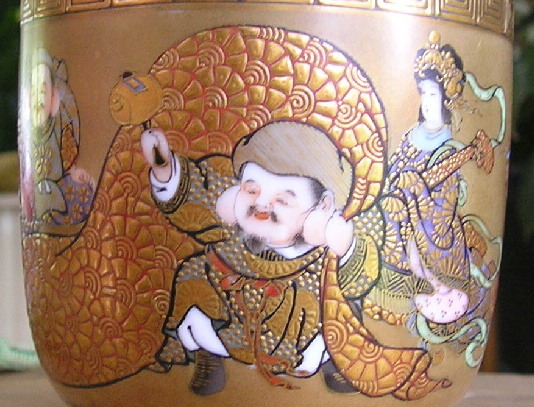 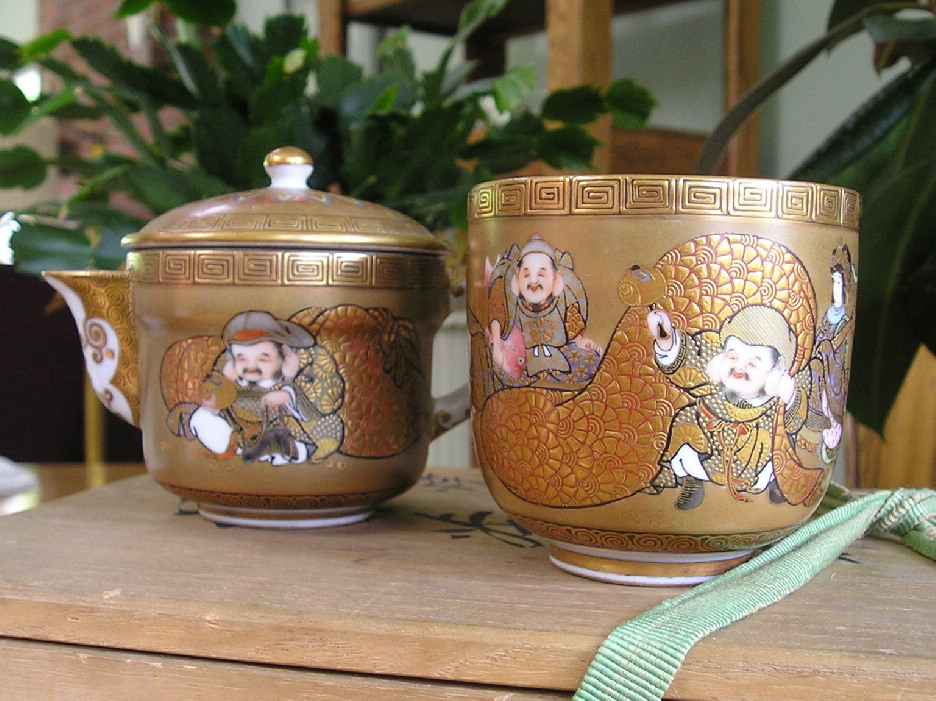 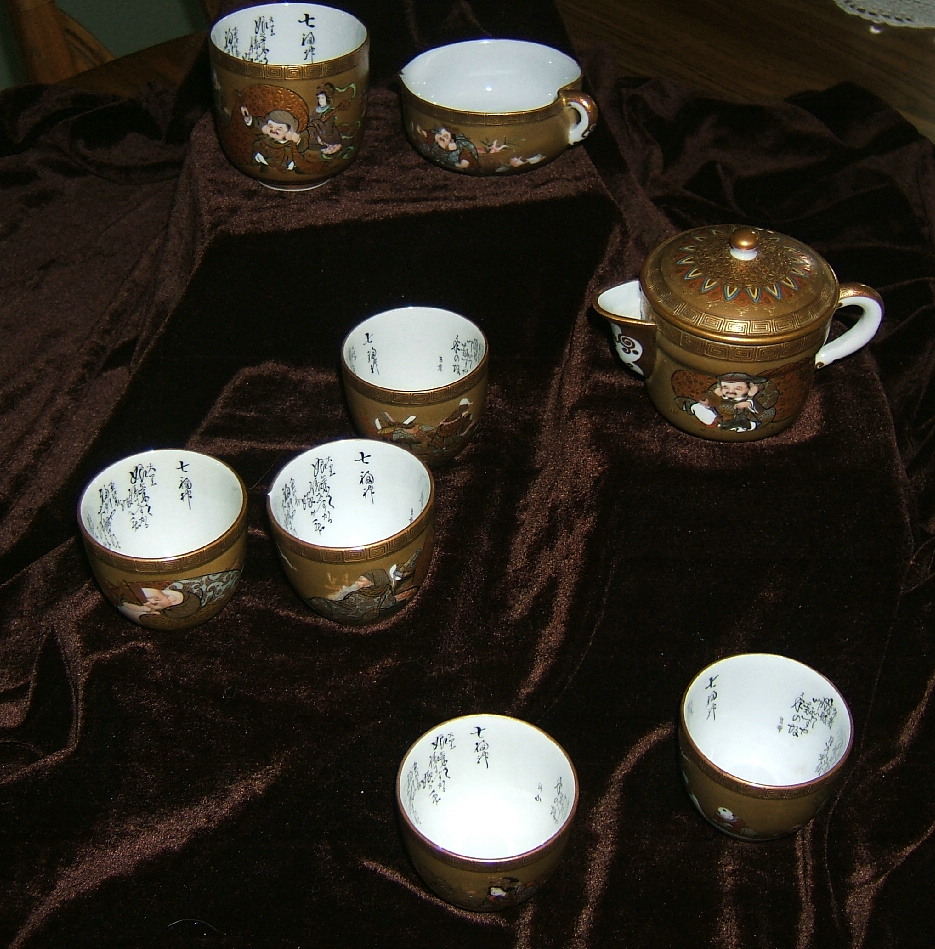 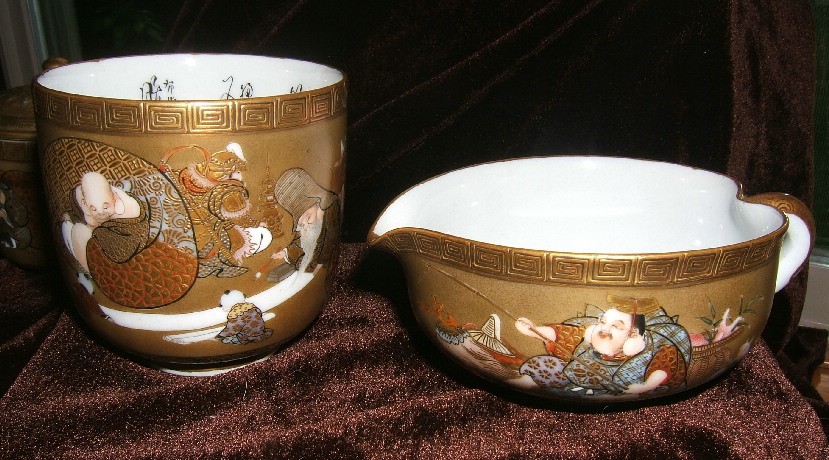