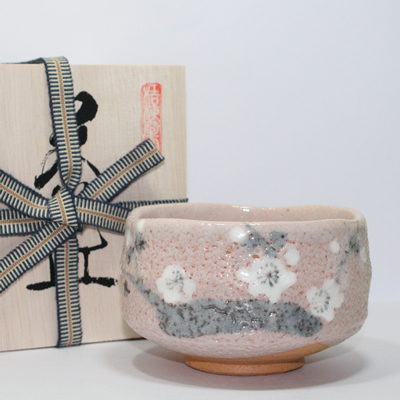 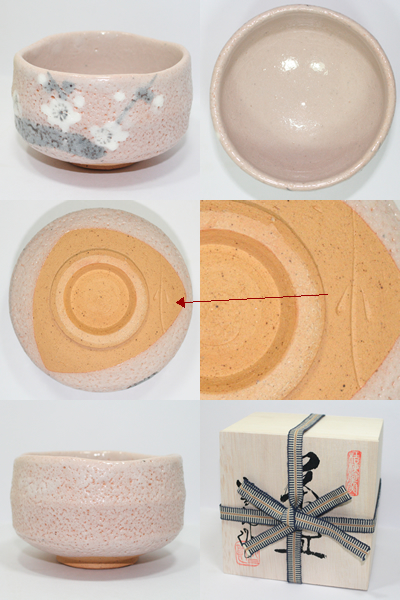 Ume blossoms are often mentioned in Japanese poetry as a symbol of spring. When used in haiku or renga, they are a kigo or season word for early spring. During the Nara period (8th century), the blossom of the ume tree was preferred over the sakura (cherry) blossom, which became popular after the Heian period (794-1185).


By the middle of the ninth century, the cherry blossom (sakura) had replaced the plum (ume) as the favored species in Japan.


In Japan the cherry blossoms are believed to exemplify the transient nature of life, because of their short blooming times. Cherry blossoms also symbolize clouds due to their nature of blooming en masse, besides being an enduring metaphor for the ephemeral nature of life, an aspect of Japanese cultural tradition that is often associated with Buddhistic influence, and which is embodied in the concept of mono no aware. The association of the Sakura with mono no aware dates back to the 18th-century scholar Motoori Norinaga. The transience of the blossoms, the extreme beauty and quick death, has often been associated with mortality; for this reason, Sakura are richly symbolic, and have been utilized often in Japanese art, as well as at musical performances for ambient effect.
Sakura, or Cherry Blossom is an omen of good fortune and is also an emblem of love, affection and represents spring. Cherry blossoms are an enduring metaphor for the fleeting nature of life, and as such are frequently depicted in art.


Meaning literally "a sensitivity to things," mono no aware is a concept describing the essence of Japanese culture, invented by the Japanese literary and linguistic scholar Motoori Norinaga in the 18th century, and remains the central artistic imperative in Japan to this day. The phrase is derived from the word aware, which in Heian Japan meant sensitivity or sadness, and the word mono, meaning things, and describes beauty as an awareness of the transience of all things, and a gentle sadness at their passing. It can also be translated as the "ah-ness" of things, of life, and love.
The founder of *mono no aware*, Motoori Norinaga (1730-1801), was the pre-eminent scholar of the Kokugakushu movement, a nationalist movement which sought to remove all outside influences from Japanese culture. Kokugakushu was enormously influential in art, poetry, music and philosophy, and responsible for the revival during the Tokugawa period of the Shinto religion. Contradictorily, the influence of Buddhist ideas and practises upon art and even Shintoism itself was so great that, although Buddhism is technically an outside influence, it was by this point unable to be extricated.
Mono no aware gave name to an aesthetic that already existed in Japanese art, music and poetry, the source of which can be traced directly to the introduction of Zen Buddhism in the twelfth century, a spiritual philosophy and practise which profoundly influenced all aspects of Japanese culture, but especially art and religion. The fleeting nature of beauty described by mono no aware derives from the three states of existence in Buddhist philosophy: unsatisfactoriness, impersonality, and most importantly in this context, impermanence. According to mono no aware, a falling or wilting autumn flower is more beautiful than one in full bloom; a fading sound more beautiful than one clearly heard; the moon partially clouded more appealing than full. The sakura or cherry blossom tree is the epitome of this conception of beauty; the flowers of the most famous variety, somei yoshino, nearly pure white tinged with a subtle pale pink, bloom and then fall within a single week. The subject of a thousand poems and a national icon, the cherry blossom tree embodies beauty as a transient experience.