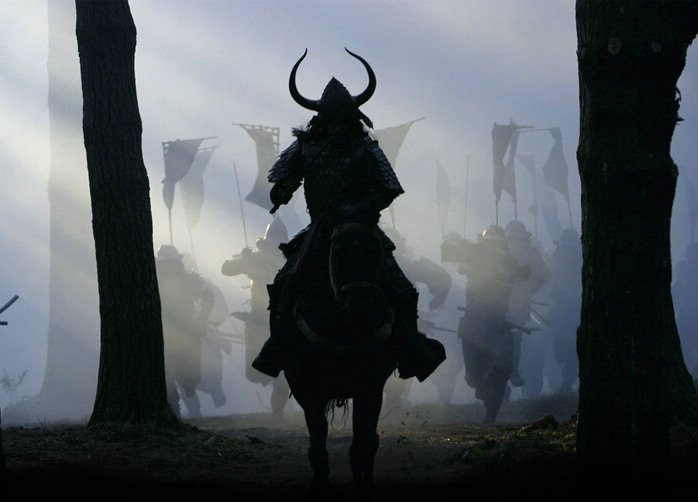 A brief history of SAMURAI

Read about the Samurai that wielded the 'Bizen no Kuni Ju Osafune' Uchigatana.

The Influence of the Hwarang System

Kendo, the art of Japanese swordsmanship, is a way of life designed to contribute to self development through training in the guiding principles underlying the art of the sword. Through rigorous training in Kendo, the student strengthens his or her body and mind, develops a strong spirit, learns to treat people properly, to value truth, to be sincere, to always strive for self-development, love society and country, and contribute to the peace and prosperity of humanity. 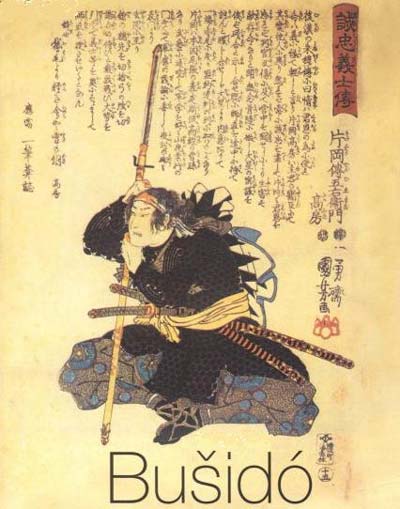 The SEVEN SAMURAI, a film by Akira Kurosawa

The RELIGIONS of the SAMURAI

A GLOSSARY of the Samurai