The Japanese concept of Shibui is a fascination of ultimate beauty. Honorable wear in normal care and use imparts an aura that is the ultimate in desirability. To experience a well preserved work of art (Sword/ Tsuba) that has seen honest wear and use (for which it was intended) and to be able to place it within a recognizable frame of reference is to me the ultimate in collecting. 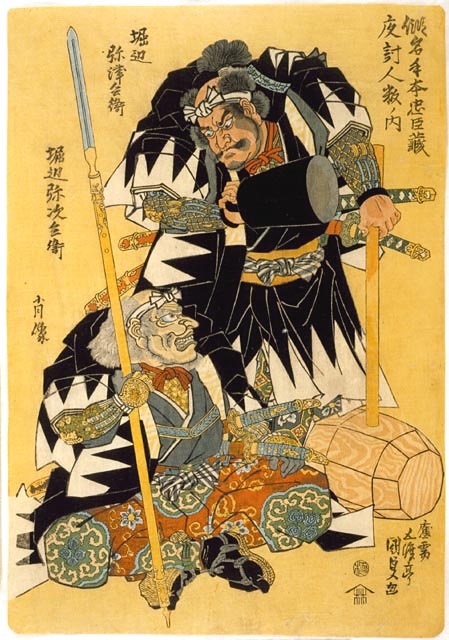 "It is said that true beauty is to be found when a person completes in his or her own mind that which is incomplete". "When one considers that action is an expression of spirit, then the way to bring one's actions to a peak of perfection is to refine the heart that lies within".

How to Order or Receive More Information

It is with both pride and humility, my fond hope that this web-site may prove as stimulating to the viewer as it's production was to me, especially when I studied the multiform landscape of an ancient culture and the often tragic but brave attempts of its subjects to cope with the demands of a harsh reality. Confronted as we are today with social and political turbulence, living under the moment-to-moment threat of catastrophe, all studies of man's experience in the art of violent confrontation have acquired a particular relevancy. Almost everyone seems to agree that we must attempt to determine whether man will be forever trapped by his apparently constitutional inclination to employ any method, however lethal, to ensure his dominance over his fellow man, or whether he may be capable of ritualizing and then ultimately, transforming that pattern. In this endeavor, thoughtful studies of man's past, with all its pitfalls and bloody errors, may prove to be a necessary and valuable factor in the final equation.